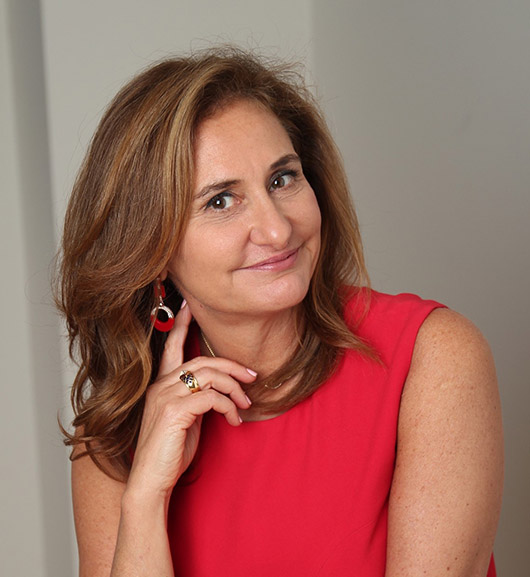 A native of Milan, Michele Safra, ASID, Allied was virtually swaddled in Fortuny and Dupioni silks at birth, thanks to her mother, an interior designer. Branded as the brainy one in the family, young Michele earned her degree in Business Administration and was pushed to become a financial advisor. But, even as she studied voraciously and excelled in the world of numbers, Michele was busy absorbing the world of beauty, learning how to fashion homes in Paris, Brussels, Geneva and Monte Carlo at her mother’s side. Even though her financial career was on the fast track, Michele heard the irresistible call of her artistic muse. Throwing caution to the wind, she dared to follow in her mother’s footsteps to pursue a career as a top interior designer. She turned her sights to design, earning her degree from the New York School of Interior Design and soon founding her company, Michele Safra Interiors. Michele Safra Interiors is one of New York City’s hottest boutique interior design firms, with Michele leading the company as she builds out her career as a top interior designer for the New York City area. 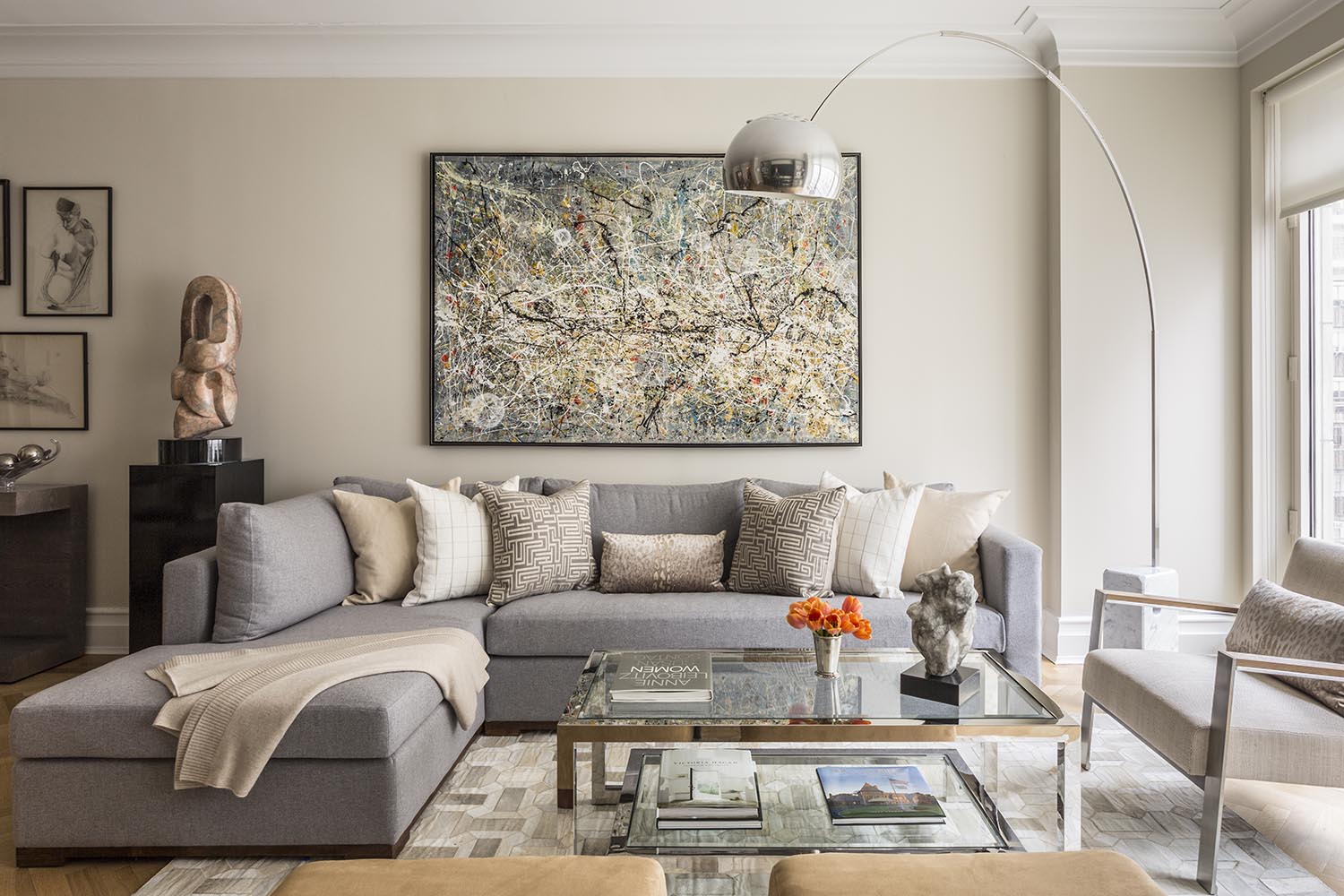 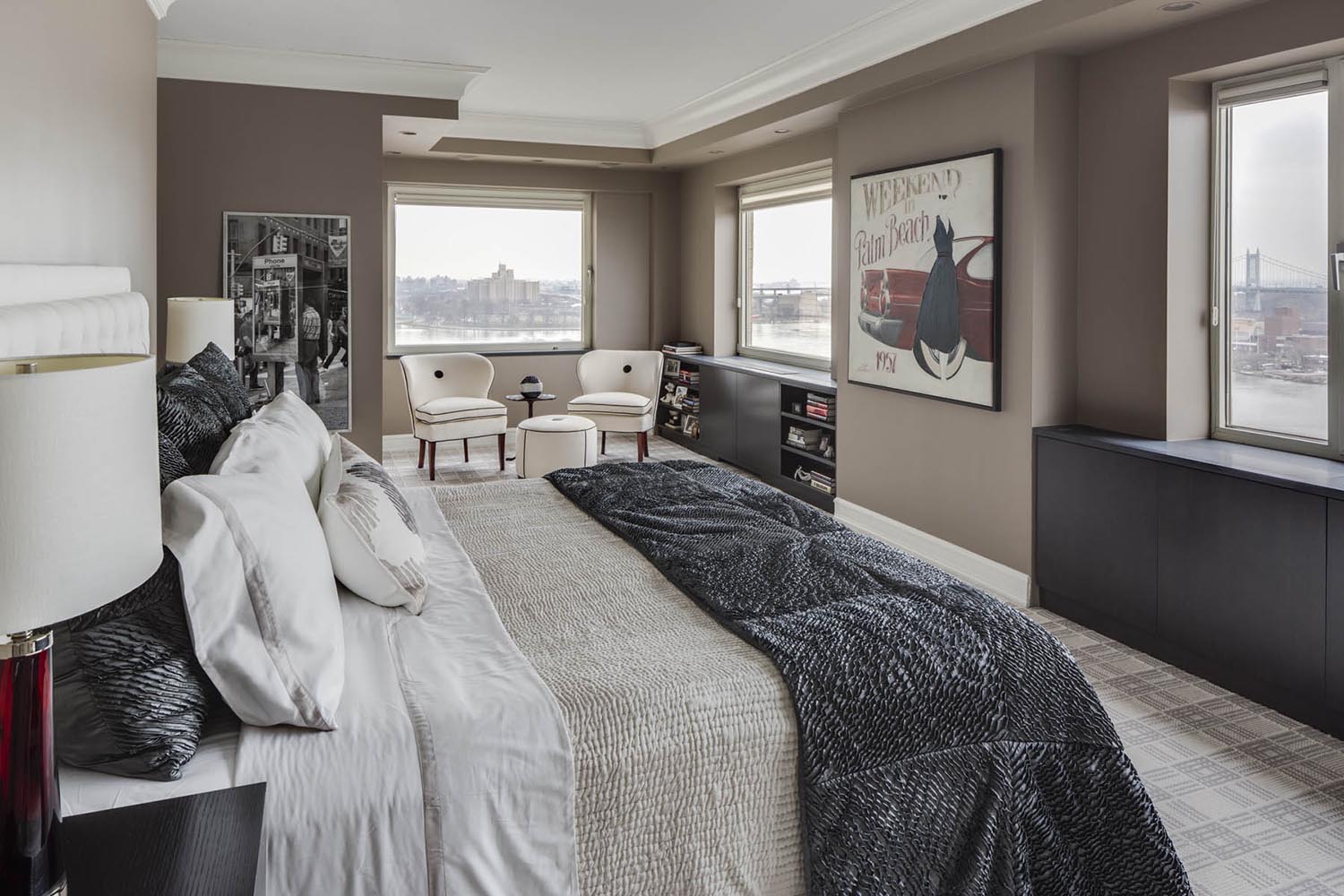 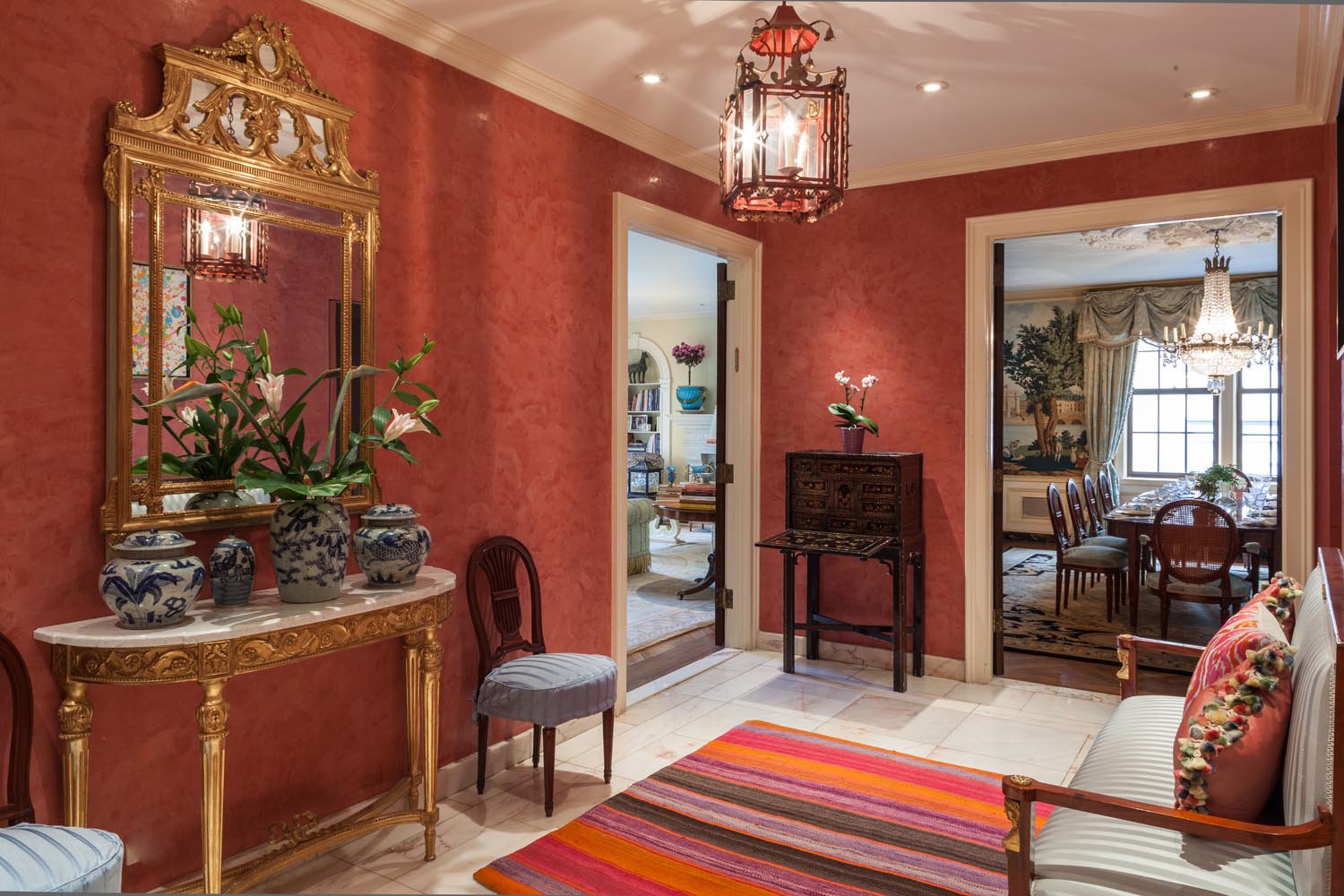 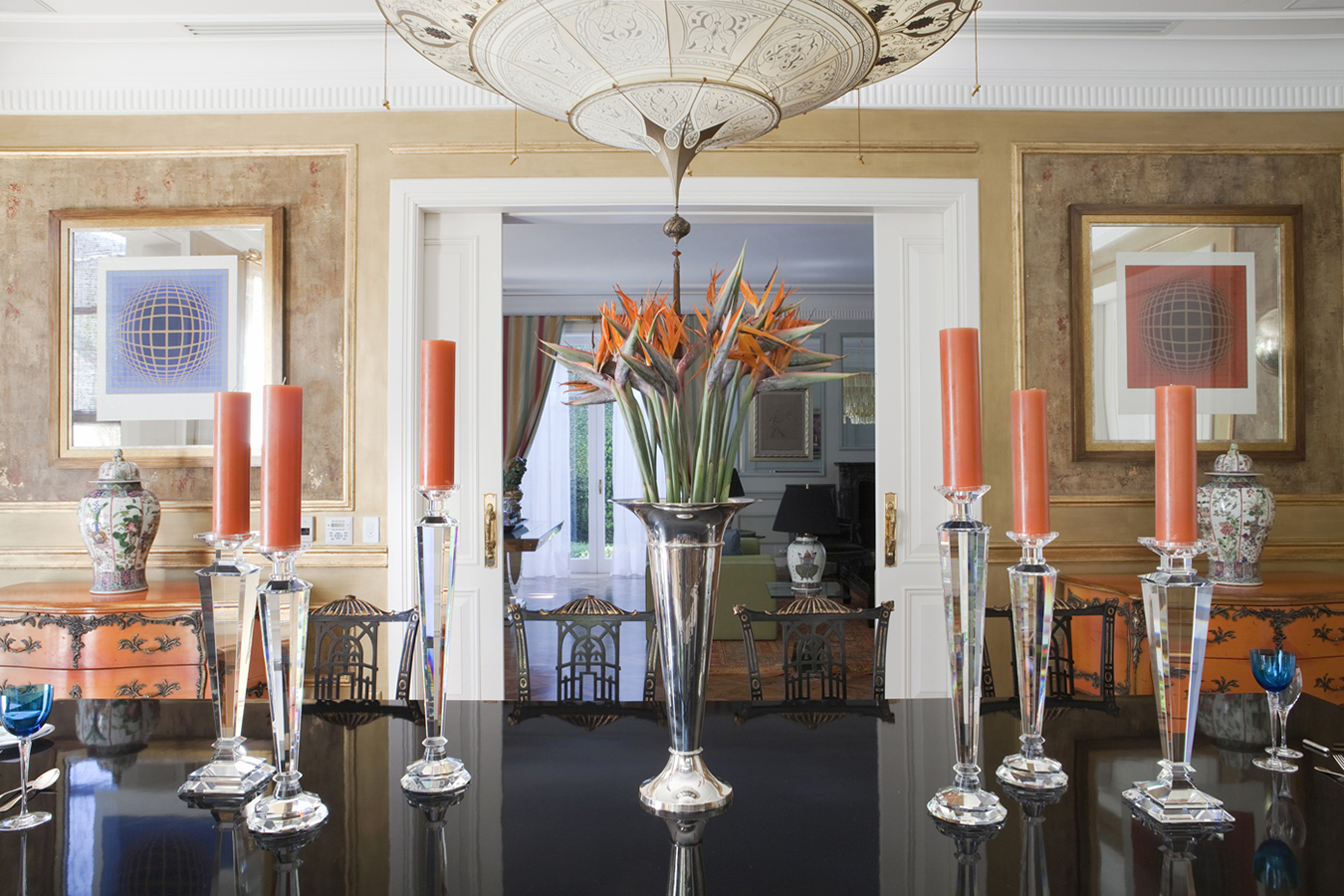 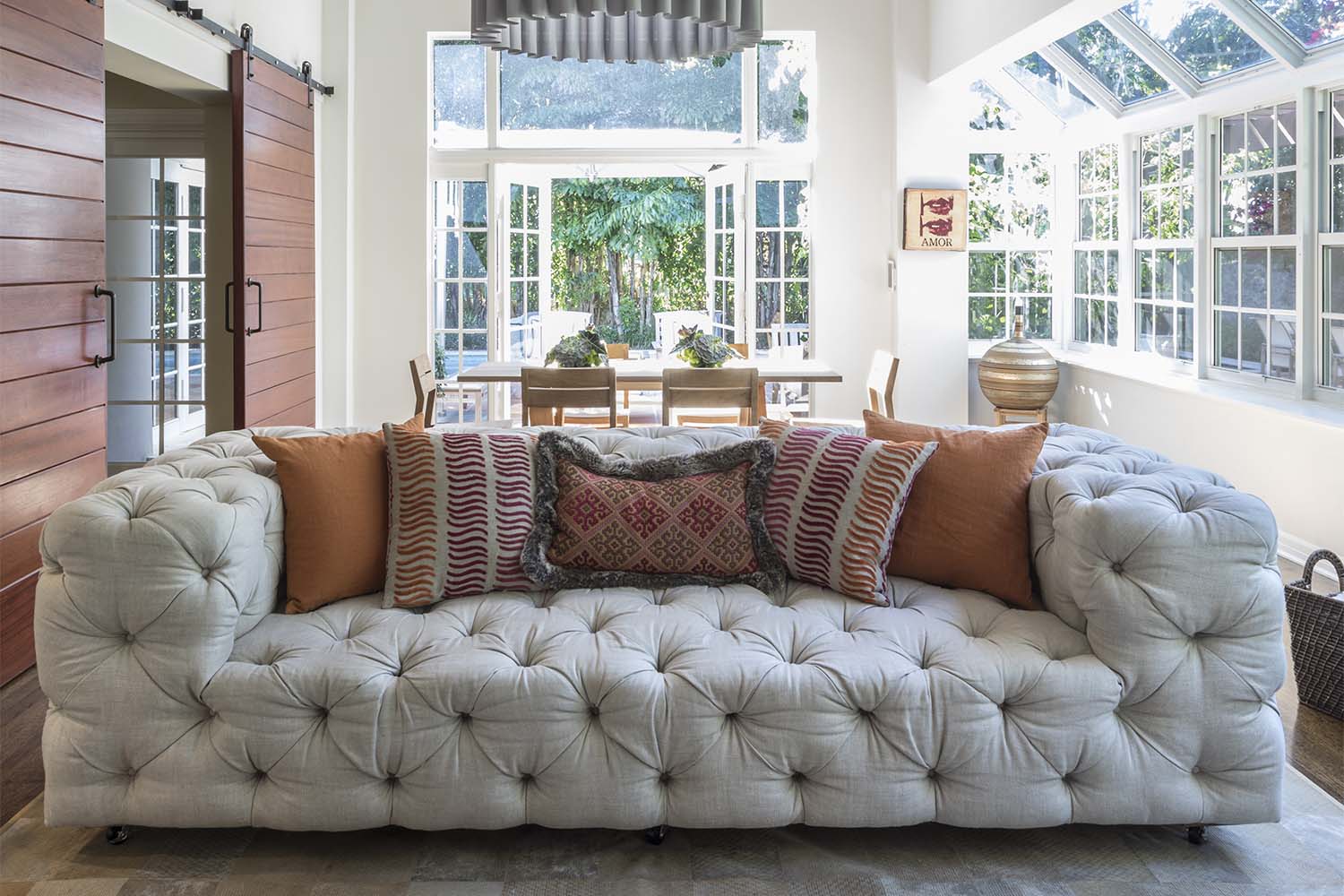 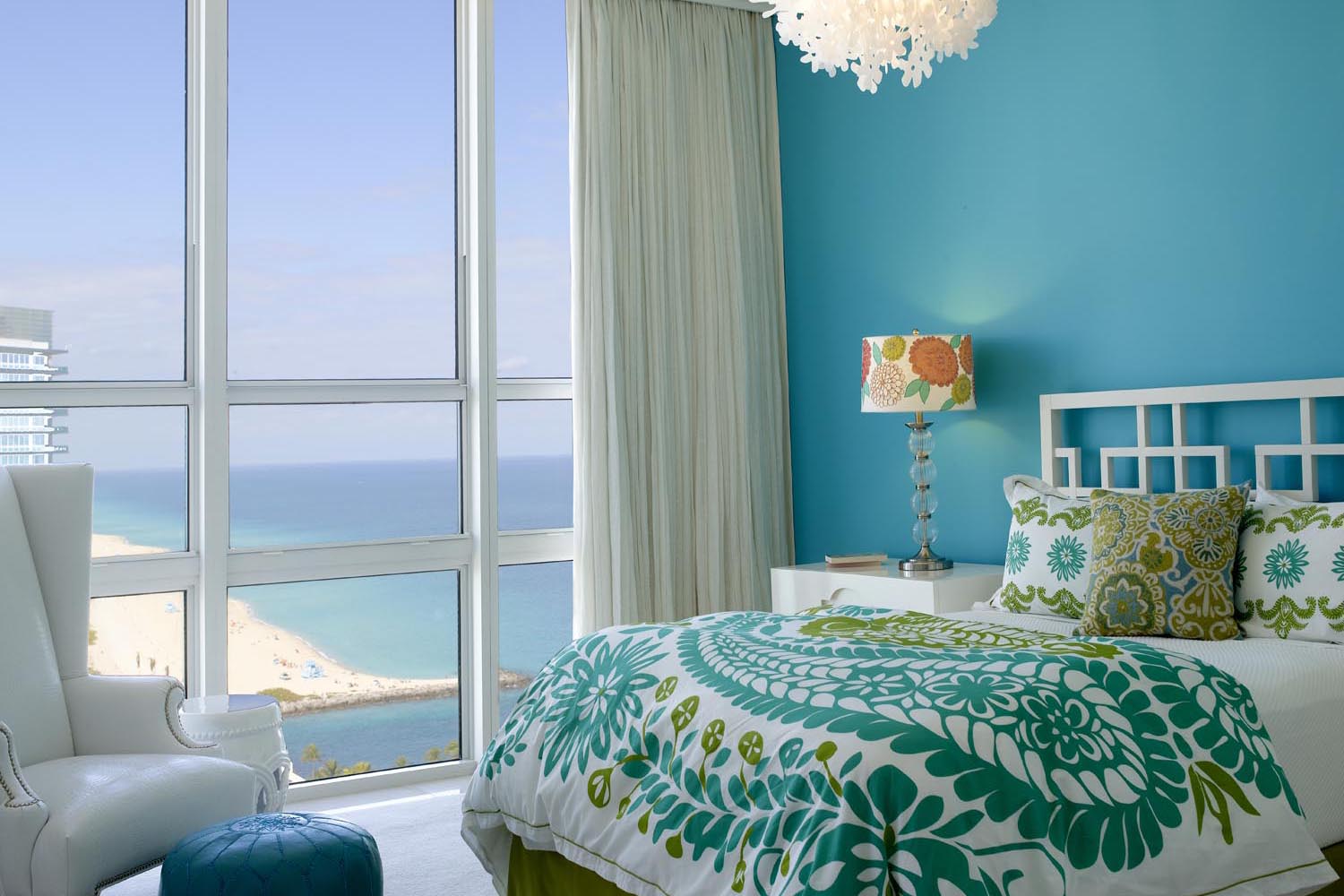 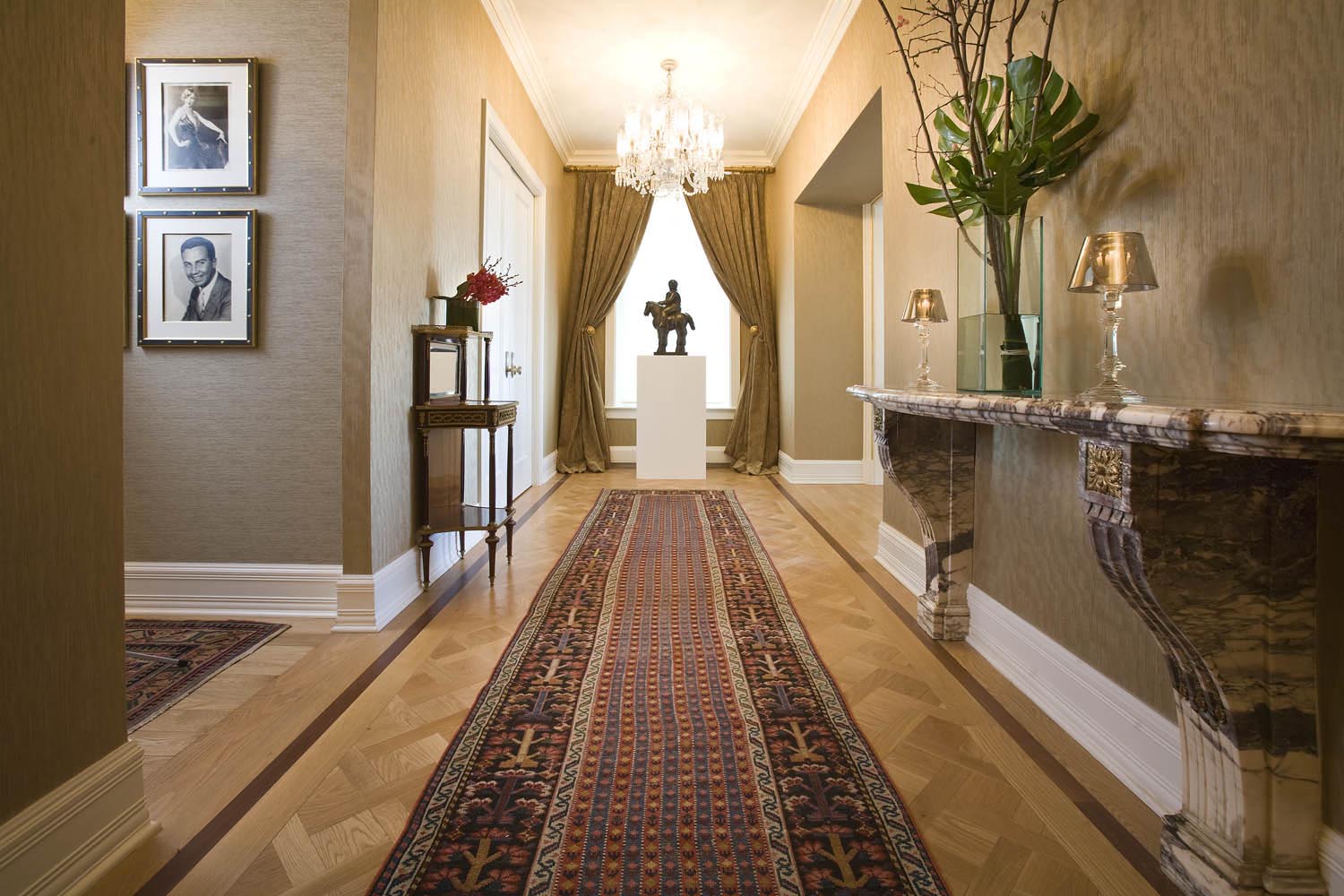 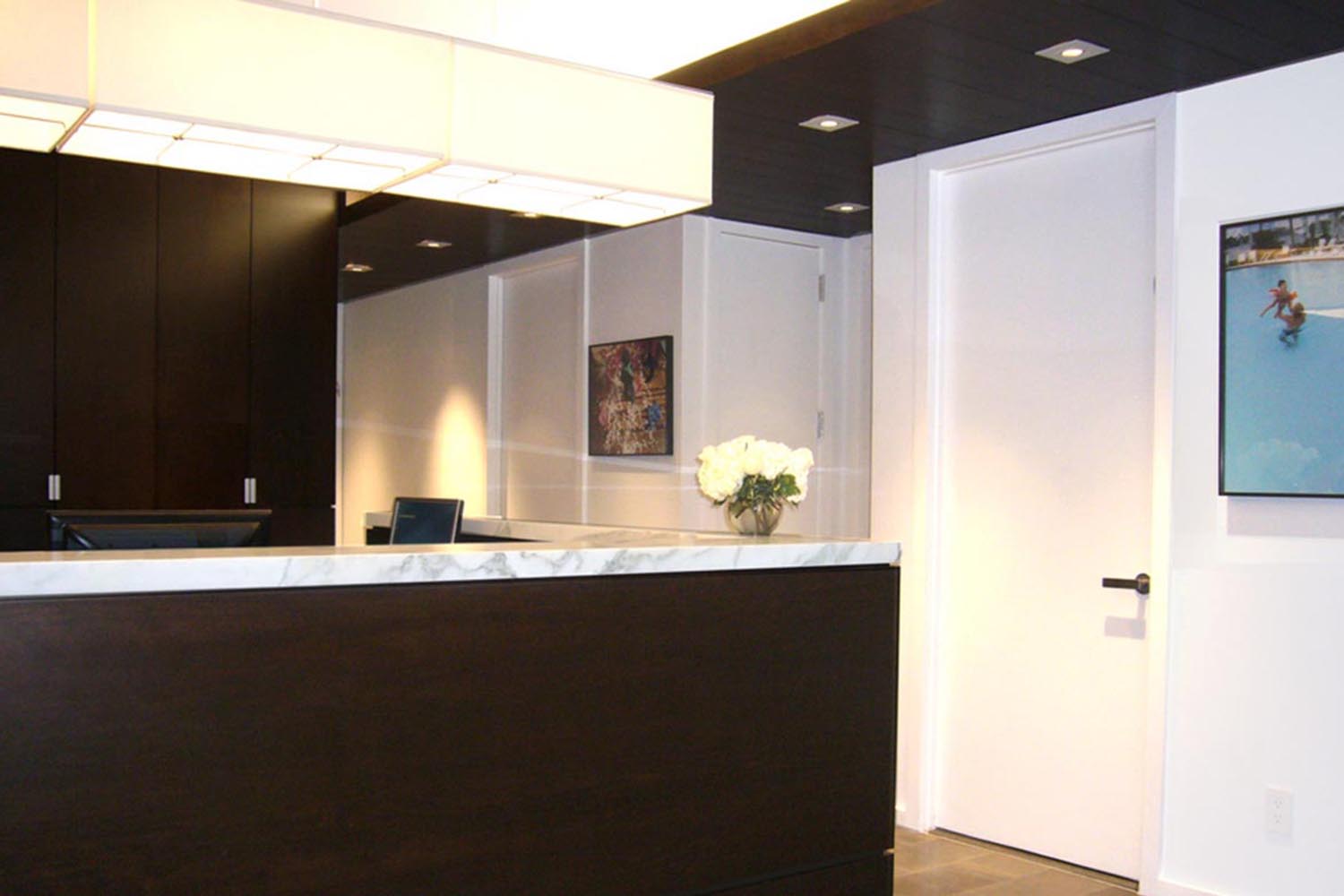 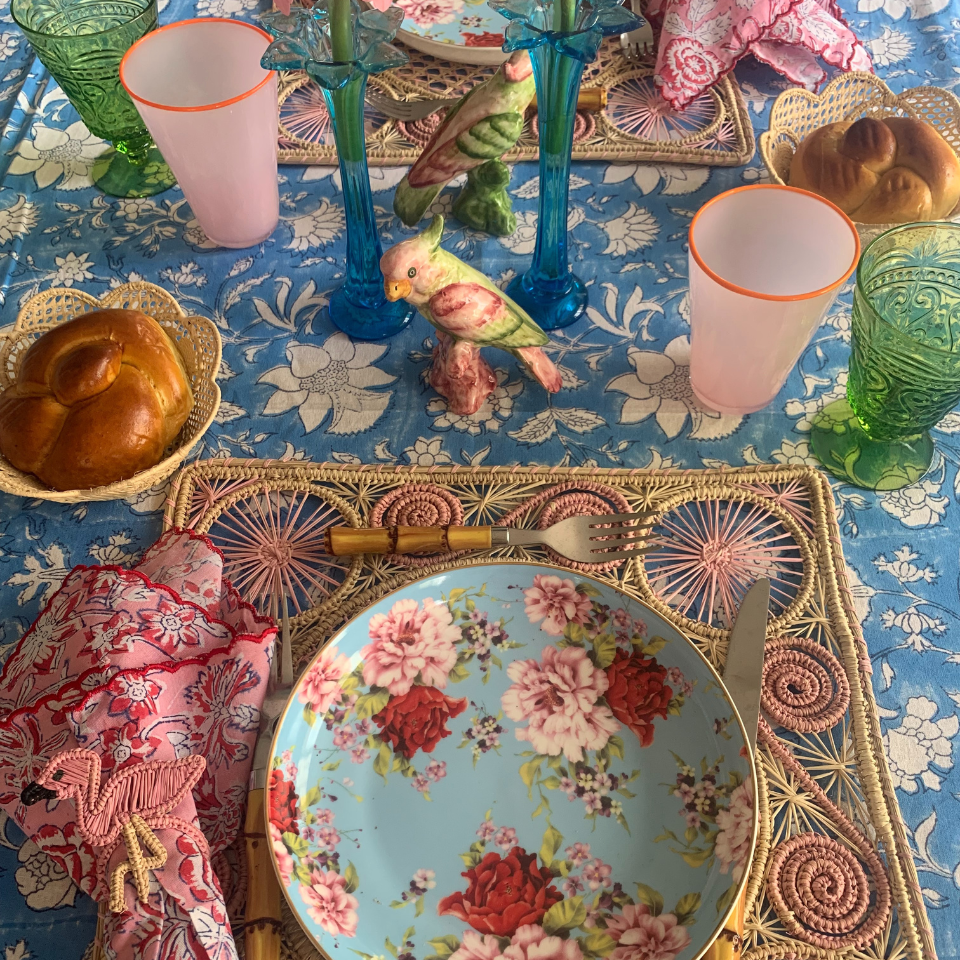 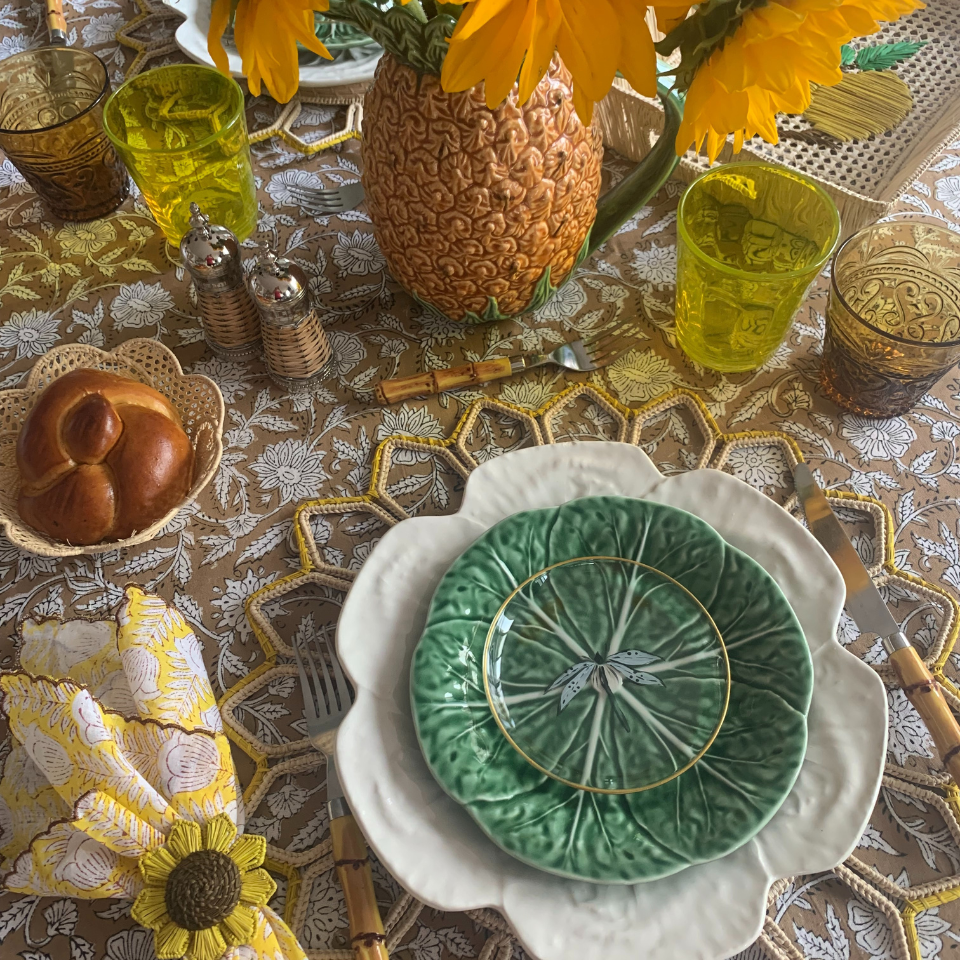 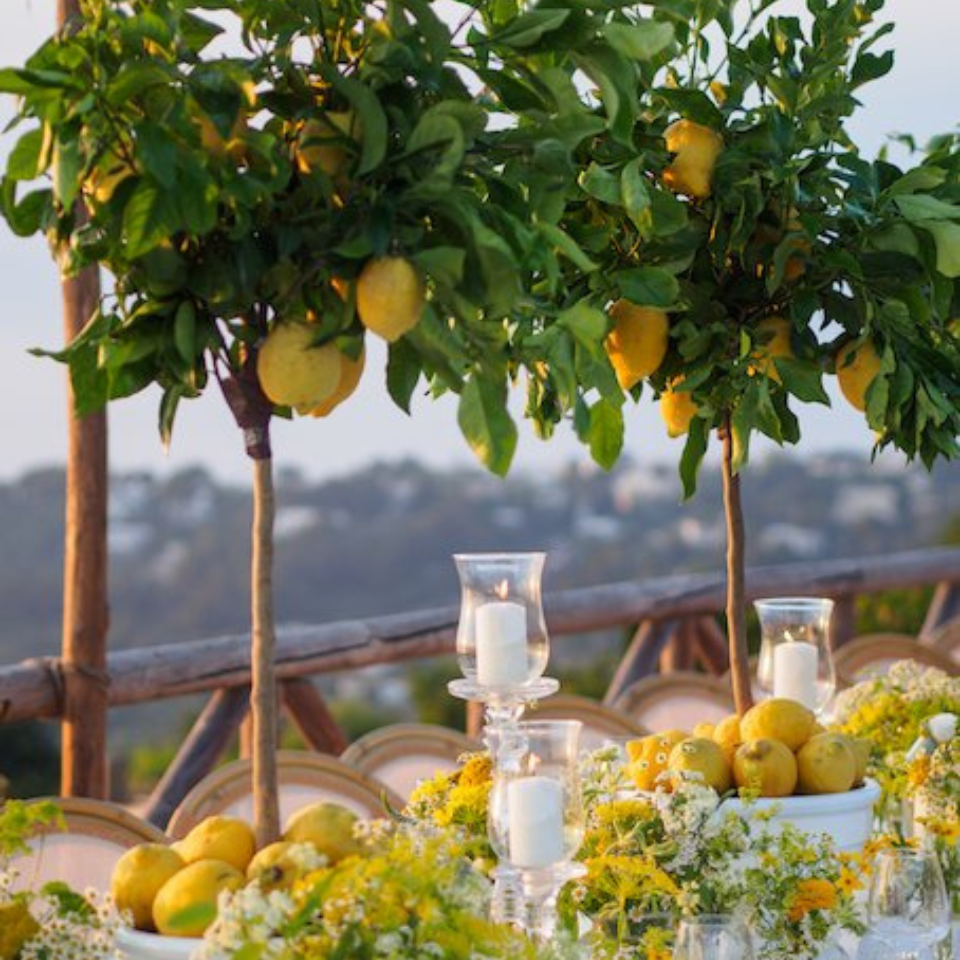 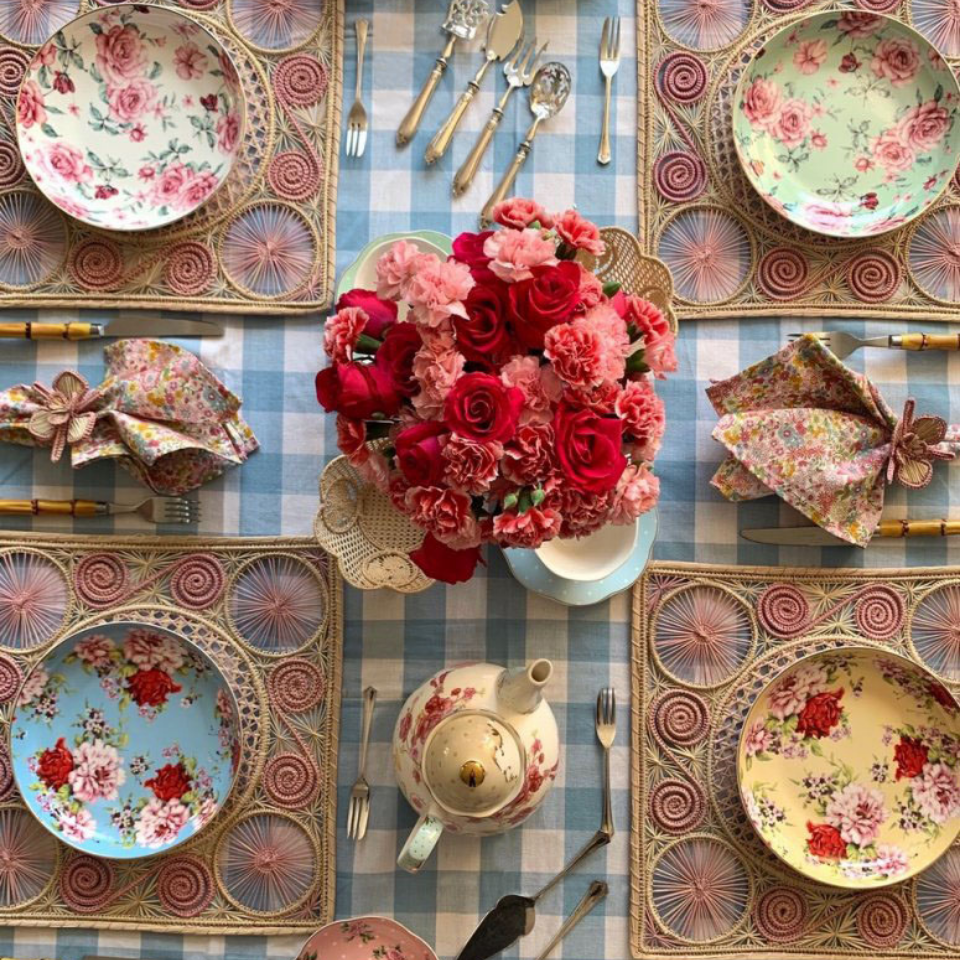 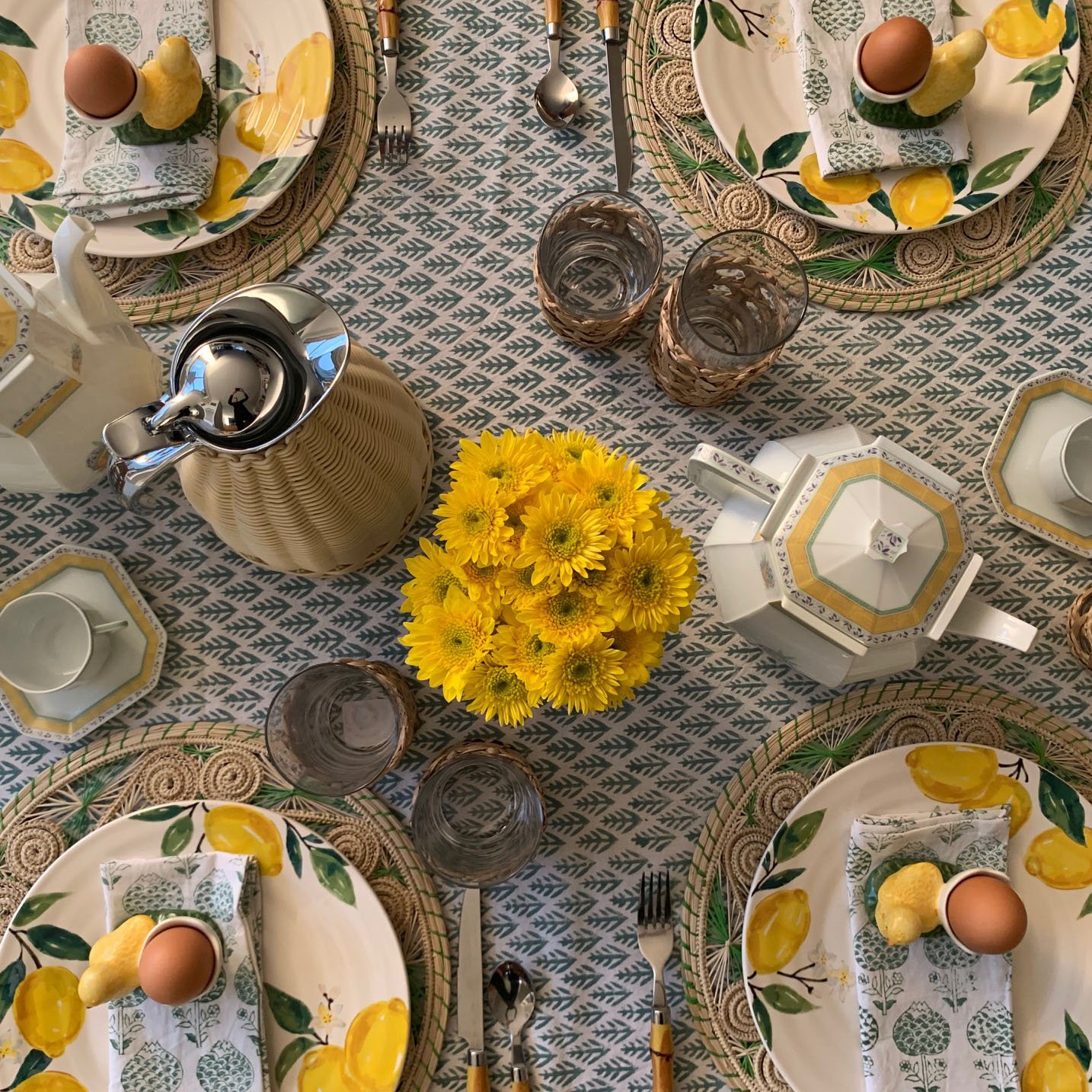 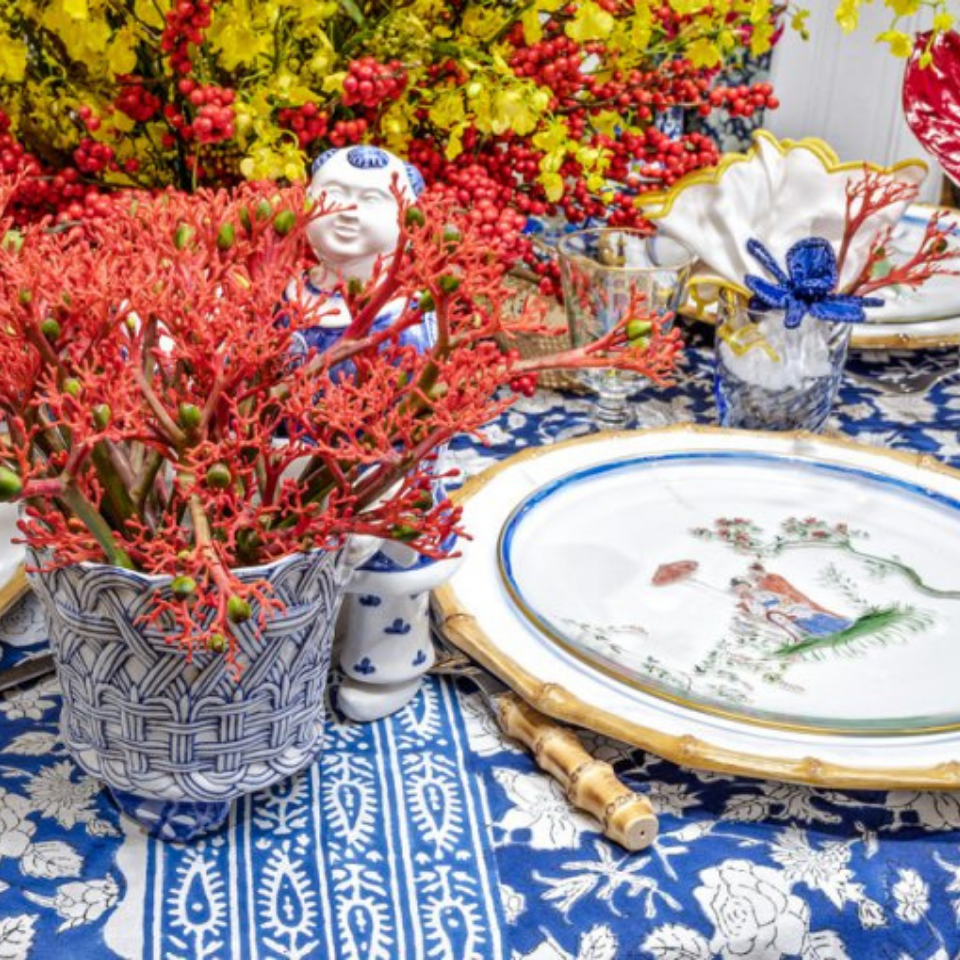 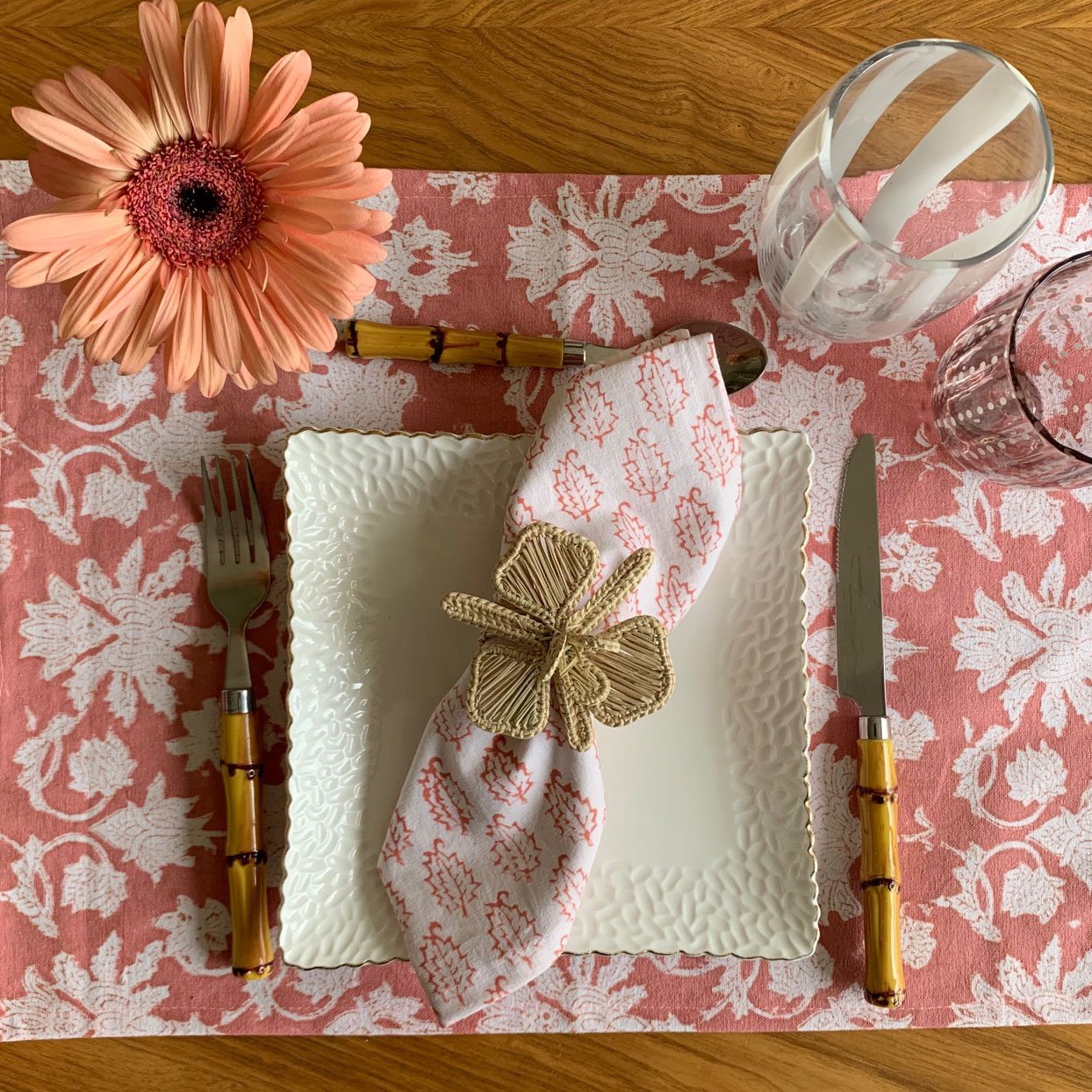 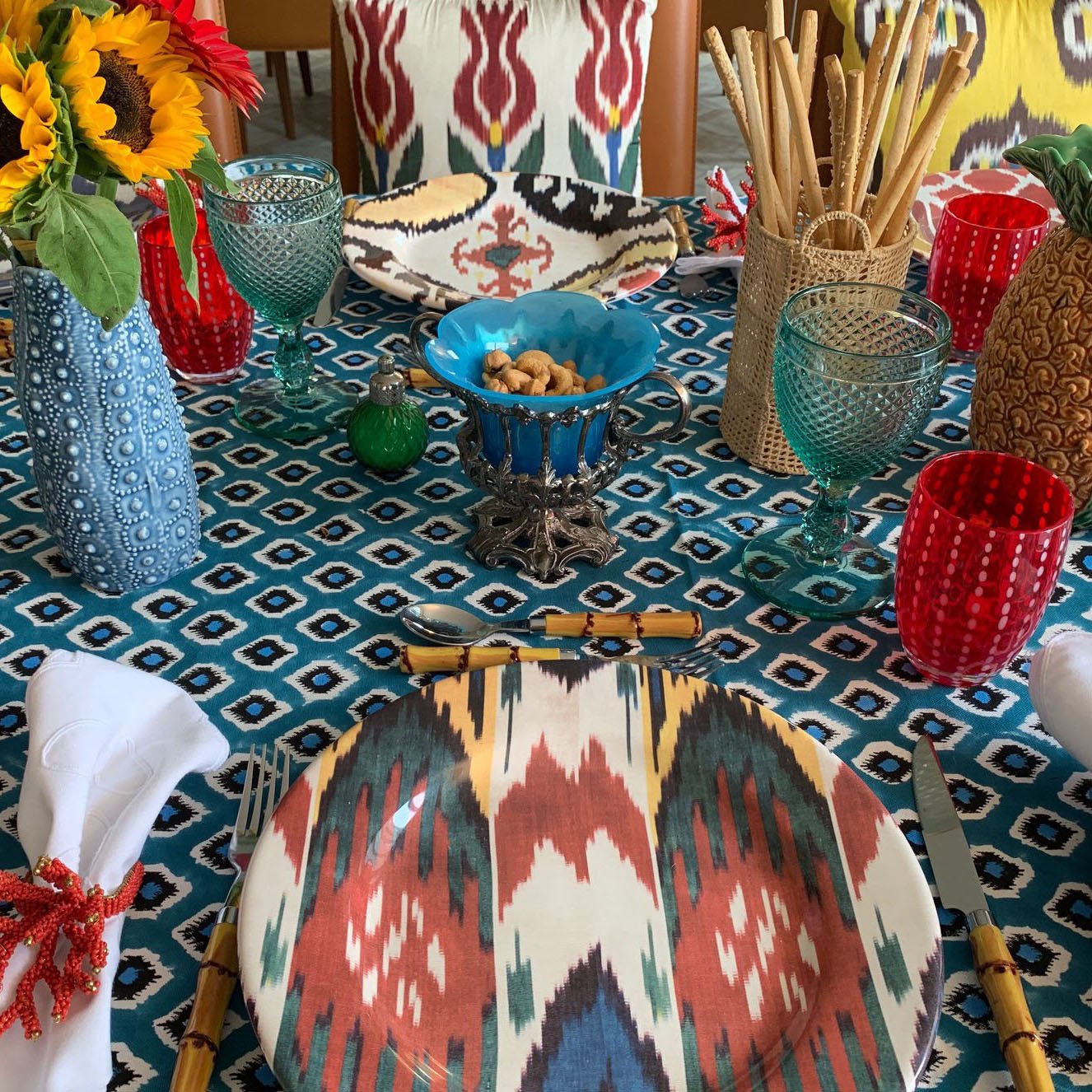 Michele Safra Interiors is a full service interior design firm specializing in high-end residential design. Through her global background, style and professionalism, Michele Safra developed an international clientele that has an affinity for luxury and high quality.

Michele Safra likes to mix styles and imbue her designs with elements from all over the world. Every one of her project is unique and infused with the client’s personality and lifestyle, or with the client’s mission and image for the commercial spaces.

All of these items and more are now available at F

These Lemon Raffia Napkin rings are a fabulous add